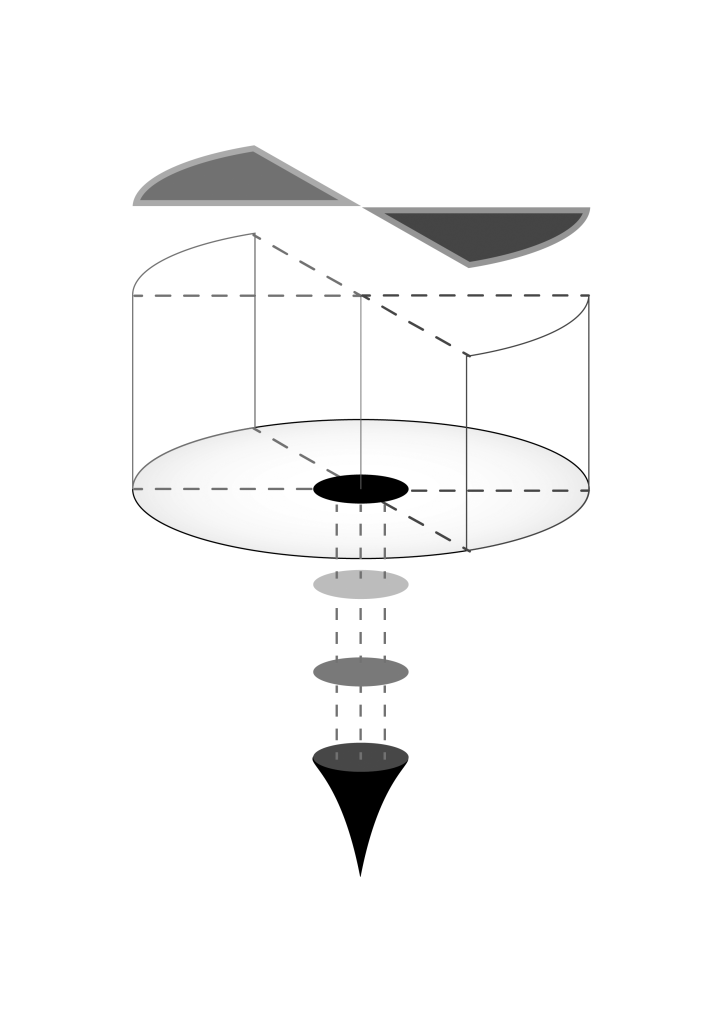 You will find attached an abridged account of the stages of temporal sheering as observed and experienced by local participants during the four-hundred-and-eighty hour exercise. I have also included six of the many models that were produced as part of the endeavor. The full account will be made available at a later date.

I trust that we will all be discussing this in more detail once we’re back home, and must remind you that this information is not to be shared outside of our cohort under any circumstances. Some of the original positions we had hoped to support have all but disintegrated in the wake of this work. We are walking a line that, as of yet, is not sharp enough to describe within the framework of our previous constructs. I propose that, prior to cataloguing our findings for publication, we first submit ourselves to the same exercise conditions we created for our participants, taking into account the data we have collected thus far. Of course, I am aware that this will compromise the integrity of the group, but it is something I feel must be done for the sake of research.

It is unfortunate that many of you chose to stay behind; however, had you come, we may not have made the strides we did today. Today, yes – today, where every day holds opportunity to breach the present while not denying ourselves in the future.

Support for my decision is not a necessity for the completion or success of the project.

Please note, much of what we will need to analyze will require a second and third apparatus to be constructed. I have already commissioned some of the minor components and will share the exploded diagram with those of you who have not yet forgotten what we came here to do.

Participants exhibit a heightened mental state, reinforcing their relationship to time and to their immediate surroundings. Through straining their thought patterns we are able to observe small fissures and anomalies in participants’ brains. These fissures have been largely overlooked until now, and consequently many of their first catalytic opportunities have been lost. Currently, participants are unable to differentiate between predicting a logical outcome of a future point-in-time, and future as ‘place’.

Challenges arise as participants contest with the momentum of historical brain movements, which continuously question their motivation to subvert these patterns in the first place. For many of the participants, base level rhythms remain largely unchanged; however, foreign bodies introduced into the exercise seek to adapt the environment to their own patterns. Breakpoints are commonplace during Stage 1.

“They have an insatiable desire to define themselves as a ‘self’ in a future that is by its very nature unknown. This is an untenable position.” – Observer 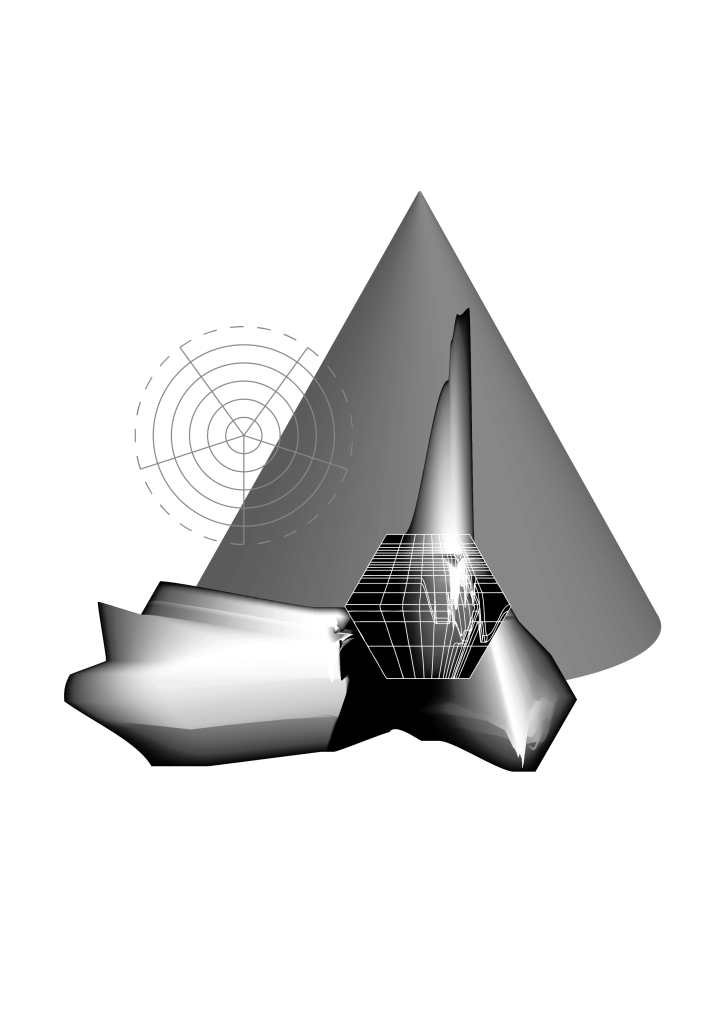 Mental disposition becomes increasingly important as perceptive wells begin to form in the brain. Those who were not afflicted by moving through the stages of Temporal Sheering are doing so not as a condition, but as an experience. Acceptance of these perceptive wells as a source of information appears to be one of the key factors to advancing to subsequent stages. Stage 2 is where we begin to see a distinct split in modes of operation as participants seek to sublimate intuitive thought. These attempts to jump stages or “skip” a sequence were not anticipated and followed none of our controls.

Participants display frenetic decision-making and construction practices. They begin to command the environment as part of their own model for analysis.

Some participants report feelings of malignity after initialization of their infinite access model, as engagement appears to break down small membranes that protect the cortex from potentially psychotic episodes.

“The tactics we have seen employed are akin to algorithmic amalgam, an impressive and disturbing display of intuition as an exploitable time extraction tool.” – Observer

We see now the act of our observation as symbolic of the progress of the participants and our research processes. Participants have adopted a zero-time model – where there is no mode for measuring futurity beyond action, they have bent the past to slide through them and be accessed through the context of now alone. All points moving.

The participants have used more time in equal measure to observers, . This sheering has caused them to branch away from us, and while we are still able to see all that has been produced, we are unable to access the participants themselves. They have manipulated the way in which we are able to observe them.

We have no choice but to accept these models.

“It feels as though I am creating time through space, manifesting futures in the present tense. All that was behind me, is now in front and all in front, behind.” – Participant, Observer 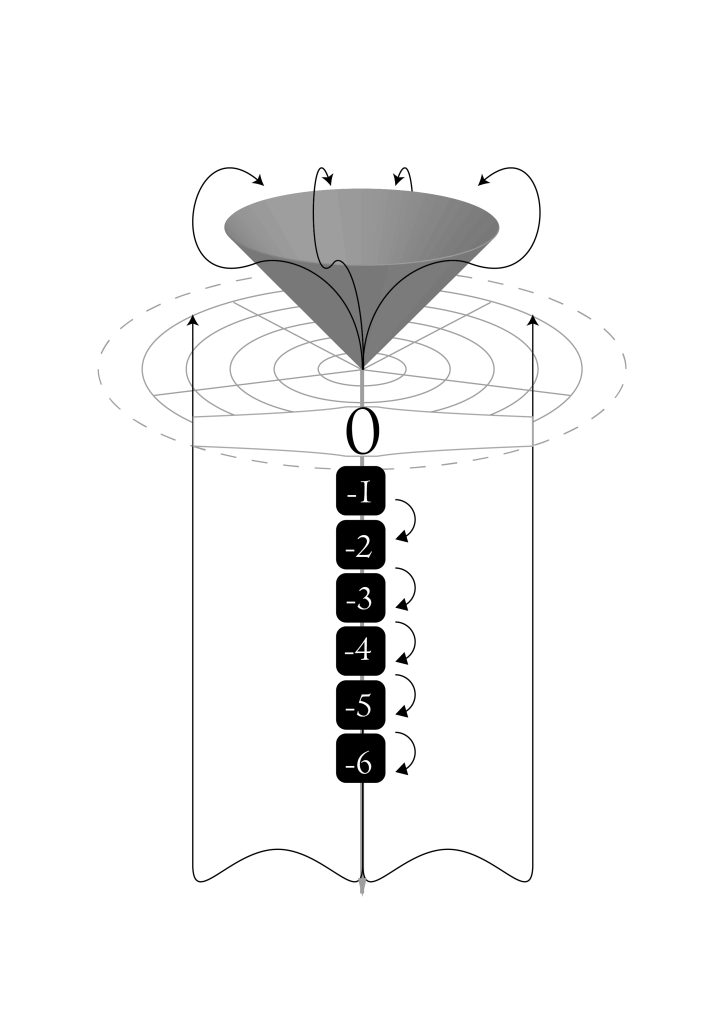