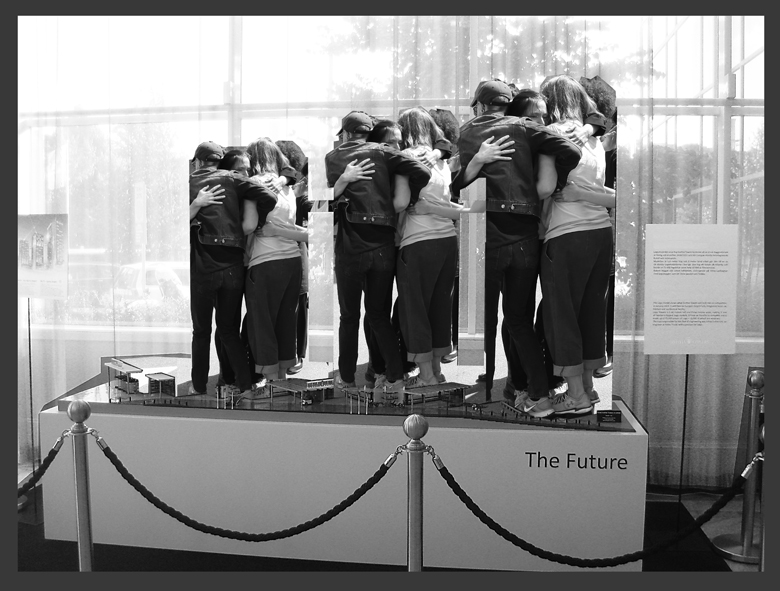 Jenny Simmar works with the exploration of public space. Simmar sees the city as being built out of both hard and soft structures, both body and building, its mass constantly (though very slowly) shifting weight in a similar way to Steve Paxton’s concept of the ‘small dance’. Her practice consists of facilitating workouts. People are invited to spend time together, to train in new ways of being present in and seeing the city. Simmar has two practices: one of actions, and one of editing and exhibiting visual material from these actions. She is presently studying art at Akademin Valand in Gothenburg, Sweden.